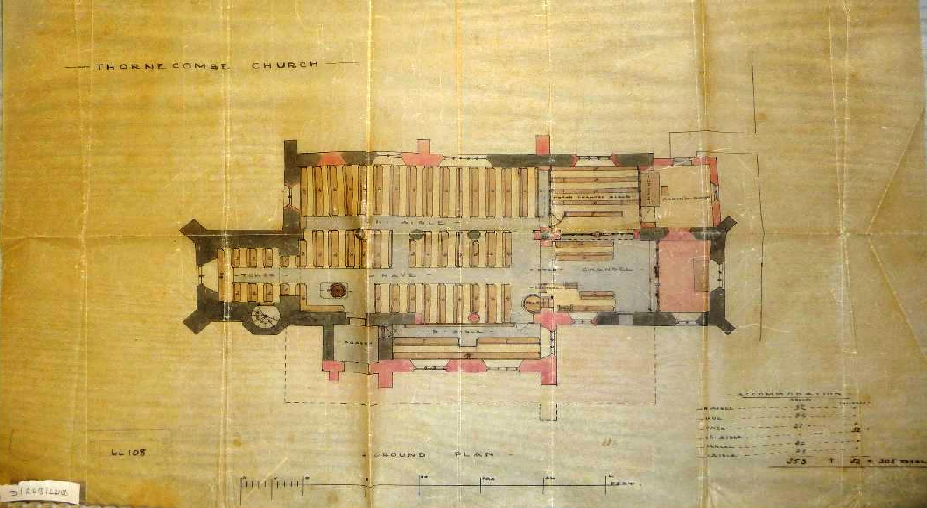 ‘When Exeter was down Thorncombe was a town’ revisited

False truth is bread and butter to local historians, often signposting starting points for intriguing research. While perusing the late June Ede’s WI History of Thorncombe (1964)  I came across the oft quoted  ‘When Exeter was down Thorncombe was a town’,  which to my mind whenever I have heard it,  has always  begged a question. This is what I came up with in pursuit of an answer. The census figures for the 20th century show that Thorncombe’s population gradually shrank while Exeter’s increased. Nor could I find any evidence that Thorncombe’s prosperity was  linked to a decline in Exeter’s economy during the 18th and 19th centuries. However,  many Thorncombe old chestnuts,  often contain a grain of truth. The population of  Thorncombe parish between 1674 and 1881 was considerably higher than  the 2011 census figure of 700.

So perhaps this is what this phrase refers to?

Surviving wills, property deeds, censuses and other papers spanning the late 17th and late 19th centuries paint a picture of a community which variously included members of the gentry, sheep and dairy farmers, woollen cloth merchants, spinners, weavers and dyers, tradesmen, agricultural and building labourers and other unskilled workers, some latterly involved in flax processing. Paupers dependent on financial support from the parish included the long term sick and disabled, single mothers, widows, the elderly and those trapped in what we  now call the gig economy.

The figures in the table above are drawn from surviving historic sources.  A  standard 4.5 multiplier has been used where appropriate. This useful tool evolved through the work of  The Cambridge Group; academics based at the university and specialising in demographics. One of the group’s publications, Wrigley and Schofield’s standard reference  Population History of England 1541-1871. A Reconstruction (1981) drew on numerical data compiled from 404 of the most complete English parish registers covering their period of study, of which one was Thorncombe.