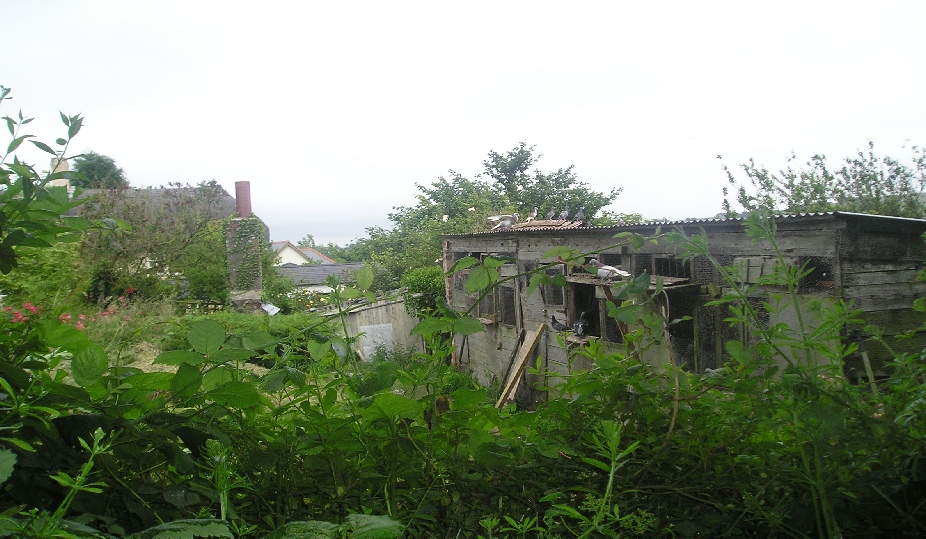 Following the Poor Law Amendment  Act 1834, Thorncombe paupers were sent to Axminster Workhouse. The National Archives (TNA)  at Kew houses the correspondence between the Poor Law Commission and  the Guardians of the new  Axminster Poor Law Union. In 2007 the TVT sponsored exploratory meetings between Dr Paul Carter, Principal Archivist from TNA and a group of local  volunteers  which included  TVT membersTerry Bennett,  John Dalziel, Eve Higgs, Melanie Pierce-Butler and Heather Roughton. As a result the Axminster Union Workhouse Research Group was formed.

One of 22 local groups across England and Wales  it became part of the TNA Living with the Poor Project. After several training sessions at Thorncombe Sports Club, also sponsored by the TVT,  the group spent the next three years  transcribing and cataloguing  Axminster Union Workhouse  documents covering the years 1834-1848  for TNA’s website.

Amongst  the material are papers relating to the sale of Thorncombe’s Parish Workhouses and an account of the inquest into the tragic suicide in 1837 of Thorncombe Pauper James Knight. The witness statements  conjure a vivid  picture of life among Thorncombe’s agricultural labourers during the first half of the 19th century

FOR WANT OF A LOAF

A tenant of John Hockey,  James Knight, 68,  a former blacksmith lived with his second wife Jane, two  sons and two daughters in one room in a house somewhere near the Old Crown at the bottom of Chard Street. The family had lived in Thorncombe for six years.The house is no longer standing.

Mr Knight worked weeding corn for a Mr Fowler, possibly at Grighay,  for 3s and 3s 6d per week.  He also received 1s 6d and 2 loaves of bread per week in  poor relief to supplement his wages.  A fortnight before Mr Knight killed himself, he lost his job. Despite seeking work from other farmers none was to be had.

The night before committing suicide James Knight  went to the school room along with other parish paupers  to collect his ‘dole’  and was told by the Relieving Officer that his bread  allowance had been reduced to one loaf a week. On his return home a distressed Knight declared to his family  he would starve if he couldn’t find work  and would have to go into Axminster workhouse.

The elder of his sons, John , describes how he discovered his father’s body when  he came home for his ‘dinner’ at 10 a.m with his mother from ‘weeding corn’  for Mr Aplin at  Thorncombe Farm.  As his father’s hat and walking stick were on the oven mother and son  assumed Knight was upstairs in bed. On checking John discovered his father lying dead on the floor having hung himself. The box in which clothes were kept had been kicked aside.

In his witness statement John Knight explains that his brother, youngest sister [Susan] aged 13 and he share one bed and his parents share their bed with his other sister [Mary Ann]. His brother also works for Mr Aplin and earns 2s3d.  His mother earns 7d per day but does not have regular employment.  His sisters Mary Ann and Susan  work at ‘the Factory’. The only factory listed in the 1841 census is Chaffey  in the Synderford valley. It manufactured woollen cloth.  The eldest sister earns 3s9d and the younger earns 2s3d weekly. Mr Aplin pays part of John’s  wages in kind, a pint of ‘liquor’ in addition to his 6d daily rate,  on those days he works. But he cannot work when it rains, so his income is irregular.

The rent for the family’s  room is 1s2d week. Mrs Knight takes 9d from the eldest daughter for lodging who  ‘diets’ herse lf. The young er daught er  and son  hand over all their wages to their mother to cover bed and board.  John doesn’t pay anything towards the rent.

What John Knight  earns barely feeds and clothes him. He  says he has never tasted cheese, butter, bacon or meat and lives on dry bread,  potatoes and water. He can only work 10 or 11 weeks a year and supports himself between times selling up to six  brooms per week  at 2d  each from materials which he steals.

James  Knight’s suicide attracted a lot of public attention. Also among the inquest papers are three printed hand bills. The Lyme Poor Law Guardians claim that Axminster Union paupers live a life of luxury at the expense of tax payers.

An open letter from a dissenting minister Joseph Indge accuses the Axminster Union  guardians of being instrumental in Knight’s suicide through their withholding relief. In reply,  Thorncombe Poor Law Guardian, Hugh Trencherd,  denies responsibility and points out that the Knight family had a regular weekly income of between15s and 16s per week and that there was ‘both bread and money in his House when he [James  Knight] laid violent hands on himself’.

However, given James Knight had lost his job, that his 1s 6d ‘dole’  was half of what he was used to earning and that both Jane and John Knight were not in regular work, it would seem that Mr Trencherd’s figures are not accurate.

To find out more go to  the Living the Poor Life link  on The National Archives website at  http://www.nationalarchives.gov.uk/about/living-poor-life.htm, click onto the Poor Law Correspondence link at the bottom of the page, follow the search link and put in. ‘Thorncombe’ to access the catalogue entries relating to the parish. All the documents can be downloaded for free.