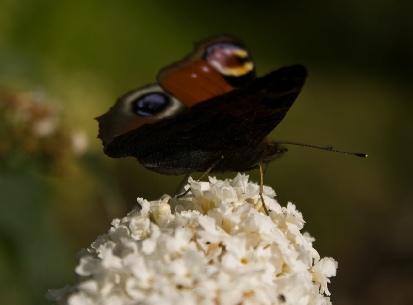 Since the Chard Junction Nature Reserve has been open Professor C.Paul has been monitoring the butterfly population  on a regular basis.

“ Total diversity for the site is now 23 species including the dingy skipper, which is a species of conservation concern. Furthermore it has two generations at Chard Junction, which is unusual for inland sites."

Following his observations in 2013 he reported:

“ After a poor start the weather improved and we saw considerable numbers of butterflies. The clouded yellow was seen for the first time, bringing the total number of species recorded to 25 now. In addition, seven species had the highest numbers ever recorded in 2013. “

He has sent a spread sheet summarising these findings and says:

“This gives total numbers of butterflies for all species recorded for each year since we began recording along the transect. It also compares the current year with the previous year and the current year with the average of all years in an attempt to detect trends. With only four years of full records it is perhaps a little early to recognize longer term trends, but the spreadsheet does give a quick indication of species which did well in 2013 (shown in bold face) as well as those that did poorly (in italics). As you will see, some of the apparently dramatic changes are based on very small numbers, so the trends need to be compared with the actual numbers. Nevertheless, after a poor start 2013 turned out to be a good year for butterflies overall. I and many others were surprised at how rapidly they responded to the improvement in the weather in the second half of the year.”

The results can be seen here in the form of a bar chart.

In 2012 he noted:   “One species, the wall,  (seen below), was seen at the Reserve for the first time. It  is the second species of conservation concern to be recorded at the reserve. The other one, the dingy skipper,declined significantly on previous years, largely due to the poor weather in April, which flooded the part of the reserve where we normally see most of the specimens. “

(With thanks to Butterfly Conservation for photograph of the Wall) 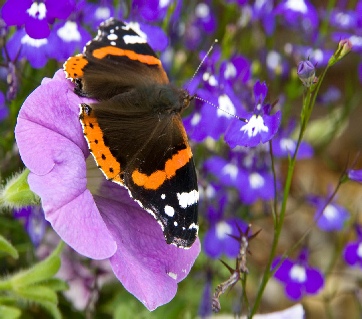 Is a website well worth visiting if you are interested in the conservation of butterflies, or you want to identify one you have seen.

Their site points out:

“Most British butterflies remain a cause for concern, with three quarters of our native species in decline. Four butterflies and over 60 moths became extinct last century. We aim to halt and reverse these declines. Our vision is of a world rich in butterflies for future generations to enjoy.”

There are many ways we can help to make this vision a reality, and one of the most immediately practical is through our style of gardening

Ways of attracting butterflies to your garden

* Plant flowers rich in nectar in warm sunny spots, as butterflies like sunny corners and shelter

* Choose a range of plants to attract a wider variety of species. Place the same types of plant together in blocks.

* Try to provide flowers right through the butterfly season. Spring flowers are vital for butterflies coming out of hibernation and Autumn flowers help butterflies build up their reserves for winter.

* Prolong flowering by deadheading flowers, mulching with organic compost, and watering well to keep the plants healthy. Plants that are well-watered will produce far more nectar for hungry butterflies.

* Don't use insecticides and pesticides. They kill butterflies and many pollinating insects as well as ladybirds, ground beetles and spiders.

* Don't buy peat compost. Peat bogs are home to many special animals and plants, including the Large Heath butterfly, which is declining across Europe. There are now good alternatives available from garden centres. 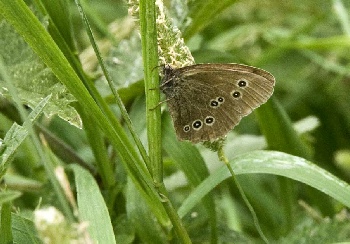 The reports mention  the transects  used  - for those interested in following the areas described in the report the information here would be helpful . 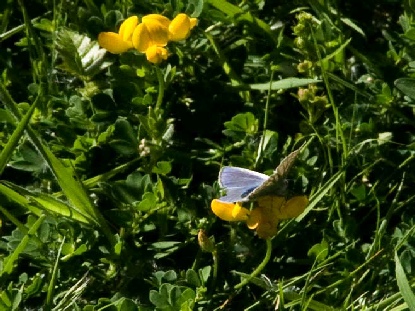