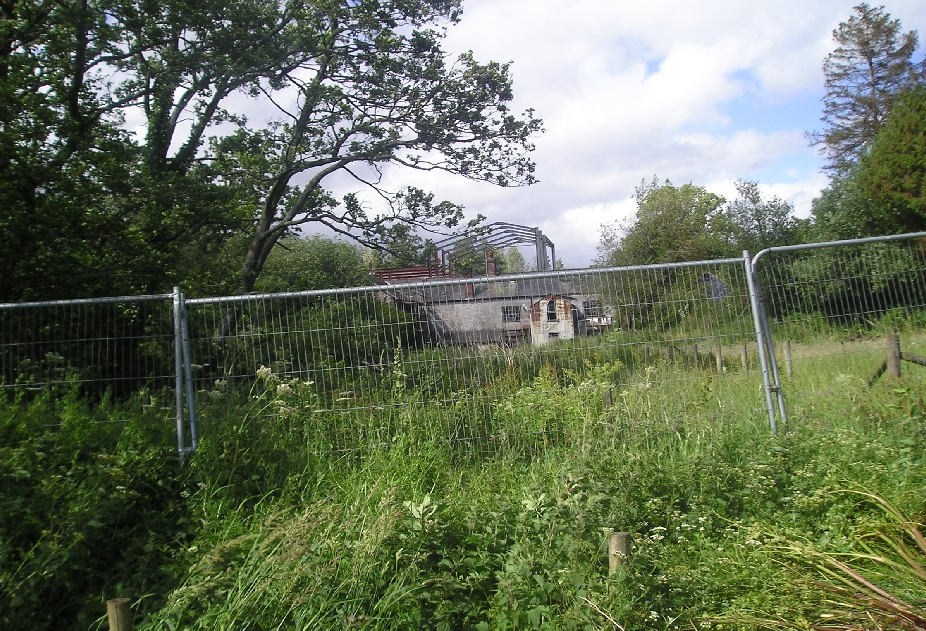 In 1999 the death of David Fowler forced the sale of Westford Mill, the last working mill in the Axe Valley. This article was written in 2000, shortly after the Mill came on to the market. It is now being r 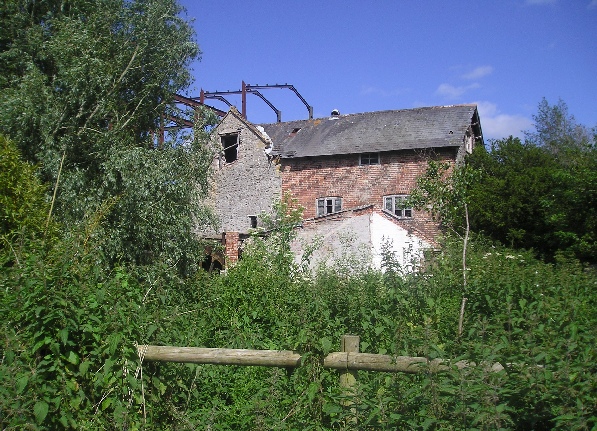 enovated for use as a private residence.

Prior to the Industrial Revolution – in which the widespread use of evolving steam power played a major part – the bulk of rural industrial plants were driven either by wind or water. Thus in this area, the reliable annual flow of the Axe was used at a number of places for milling and, in Thorncombe parish, even tributaries like the Synderford and the humble Stonelake were exploited, in their cases by the cloth-making mills at Shedrick and Chaffeigh.

Cloth-making in the West Country was effectively snuffed by mass production in the modernised mills that were flourishing in the north in the 19th century leading to the rapid decline of cloth-making in this area and to the disappearance of the associated mills. Corn mills on the other hand, continued to operate, including at least four on the Axe, until comparatively recently. Since 1991, the only working mill was Fowlers at Westford. It was therefore, a particularly sad occasion when this surviving outpost of parish industry ceased production at the end of March 2000.

Known originally as Paul’s Mill, the property was brought by great grandfather Fowler, a baker, for his son H T Fowler in 1879 and ended its days as Fowler Brothers – run by great grandsons John (who died in 1999) and David. The mill was originally a gristing mill for locally grown barley and wheat. In 1888 flour – stoneground by waterpower – was added to the mill’s output. The history of the use of waterpower in Westford is believed to date back to the 15th or 17th century with a butter wheel at Westford Farm. When milling started, new premises were built on the present site including a substantial dwelling house, the deeds for which date from 1721. By 1926 demand had increased sufficiently to require a gas engine to supplement water power from the Axe. At this time up to 15 men were employed at the mill, where output had increased steadily after 1918 and reached a peak of 140-180 tons weekly during the 1970s and 1980s.

By 1950, village bakeries were closing, reducing the call for flour. In its place the demand for feed for cattle increased and in the early 1960s electrical machinery was introduced to cube and pellet cattle and other animal feeds. Apart from locally produced cereals, these feeds required maize-gluten, sunflower, soya and rape. Mainly imported by sea via Bristol or Teignmouth, they were delivered to Chard Junction by rail, packed in 2½ cwt sacks and man handled on to lorries for onward conveyance to the mill. (NB current regulations limit sack weights to 25 kilos - ½ cwt!!)

With the bulk of customers being either farms or families with livestock, house-to-house delivery was always an important facet of the business. A driver, horse and cart would spend a whole day delivering bags of feed to household in the Tatworth area. This process was expedited in 1920 by the purchase of a Napier 2 ton lorry, replaced in due course by a Thorneycroft. As the domestic keeping of pigs and poultry declined, the bulk of the Mill’s business switched to family farms. To cope with the large deliveries an Albion Chieftain 7 tonnes was purchased in 1955 and gave good service for 15 years.

Early in the 1970s, the Fowler brothers decided to diversify and planted around 400 cobnut trees on part of the land that was originally Westford Farm. Part of the remaining plantation is pictured above. Hitherto cobnuts had been something of a Kentish speciality (as they still are today), the greensand in part of the Weald of Kent being particularly conducive to their culture. Perhaps due to the presence of greensand at Westford, the trees there also flourished and the plantation eventually grew to 1400 trees, the crop from which amounted to a tenth of the UK total. The nuts were gathered in September and the picking became an annual event for the local family parties who participated. The main outlet was Bristol Market whence the nuts disappeared into the green grocery and confectionary trades. In recent years the demand at Bristol has declined and this has coincided with difficulty in securing sufficient pickers at Westford.

As we are all aware, family farms of modest acreage that for years have been the mainstay of west country farming, are also experiencing viability problems. Whilst the outlook for small mills like Westford is thus not good, the death of John Fowler in 1999 forced the family to consider the closure of the business; continuation would have involved major expenditure on plant renewal and this factor together with the malaise in farming and the growing burden of bureaucratic paperwork brought about the decision to close. The whole complex including the nut orchard was subsequently offered for sale as an industrial site.

Warm thanks are due to Mr David Fowler without whose cooperation this article could not have been written.