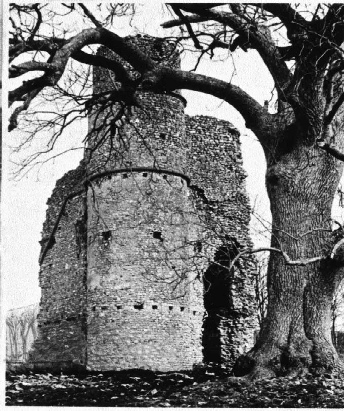 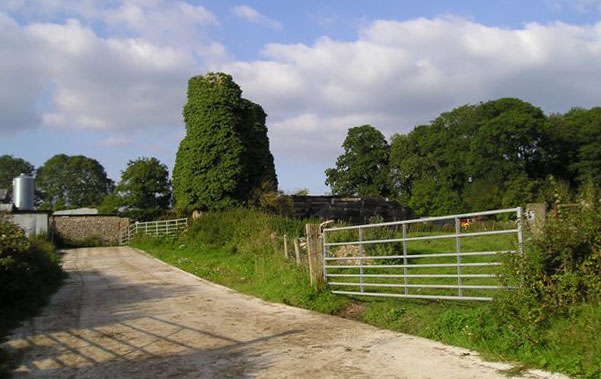 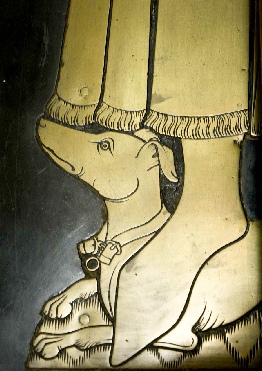 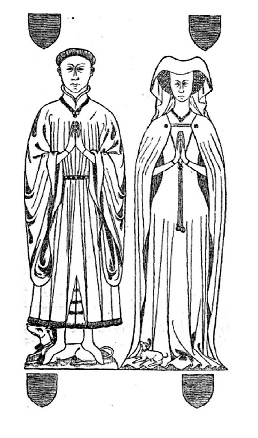 Built in the reign of Edward II, Holditch Court, a once great medieval manor, first belonged to Sir William Pole and thence to the family of Flemynge. It was given by Richard Flemynge, given to William le Sander, a Norman, when he married to Flemynge’s daughter Joan. When William, revolted against the King, the manor was seized as a forfeit. However Richard Flemynge successfully prevailed upon the King for the manor to be restored and it was left to William Flemynge, his son, who gave it and all its land to Richard de Mohun, who passed it to Henry de Broc (or Brook). The Brookes came from Brooke Manor near Ilchester.

In 1449, during the Wars of the Roses, there was an attack on Holditch by James, Earl of Wiltshire on Edward Brook, Lord Cobham. In his ‘Book of the Axe’, Pulman describes how the attackers broke into the smithy, taking bars of iron, pikes and mattocks causing much distress to the inhabitants, with their burning and pillaging. Private wars at this time were much frowned upon, there being proper recourse for the settlement of disagreements. Eventually the manor was restored to the Brooke family and restitution made.

During the reign of James I, the manor house, fortified 300 years earlier under Richard II, again became forfeited to the crown because of a plot against James (known as Raleigh’s Plot) in which Lord Cobham and George Brooke were involved. George Brooke was beheaded and Henry Brook died in the Tower in 1618/19. Holditch was given to Lord Mountjoy by King James. Mountjoy being ‘his base supposed son’.  The barton was acquired by the Bowditch family who sold it to the Bragges  in 1714.

The Court is now a busy farmhouse. Evidence of a lower roof, suggests that the farmhouse was originally the gatehouse to the manor with a courtyard behind. The old keep and tower surrounded by dairies and farm buildings, lying to one side of the courtyard feeds the imagination with ideas of a medieval layout. Behind the courtyard lies a deep depression said to be an old fishpond which supplied the residents with food.

In Thorncombe parish church there are two brass memorials depicting of Lord and Lady Brooke. It is said to be among the finest brasses in the country. Since so many people come to see and take rubbings, a facsimile has been installed for this purpose, thus preserving this invaluable medieval monument.