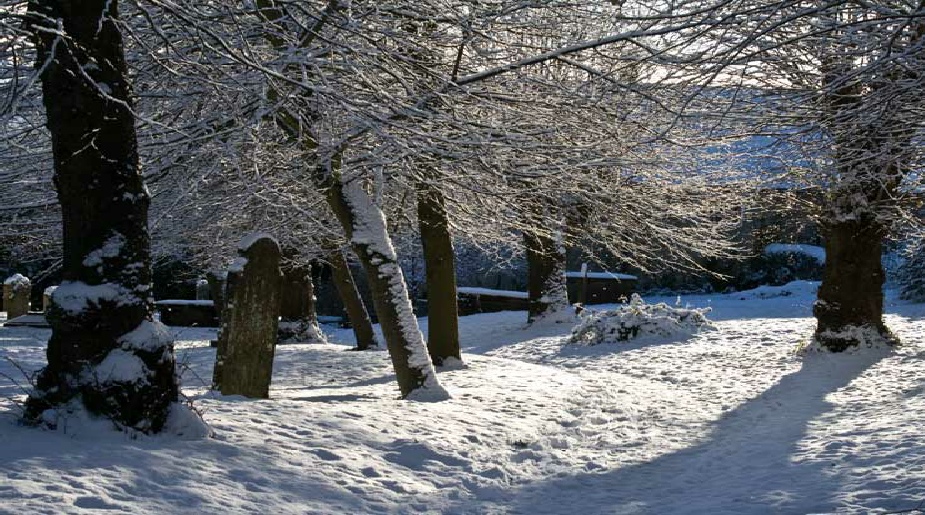 Dedicated in 1239, the old church was pulled down in 1865 and a new church built in 1866. Some relics from the old church were incorporated into the new structure including 17th century pew ends, oak communion table and the Brooke memorials which are said to be amongst the finest medieval brasses in England.

During the 19th century there were three non-conformist chapels here; Ebenezer where the Baptists worshiped, the Congregationalist chapel at Venn and Gospel Hall in the centre of the village which is still used by the Plymouth Brethren.

During the civil war Thorncombe’s parish priests Robert Gomersall and John Bragge  were found guilty of delinquency for ‘ayding and assisting the Enemy agt. Parliament’, and paid the price.

The location of Thorncombe’s Friends Meeting House and burial ground.

Who was William Bragge?

One man’s journey from a Somerset blacksmith’s forge to the outer ranks of Thorncombe’s gentry.