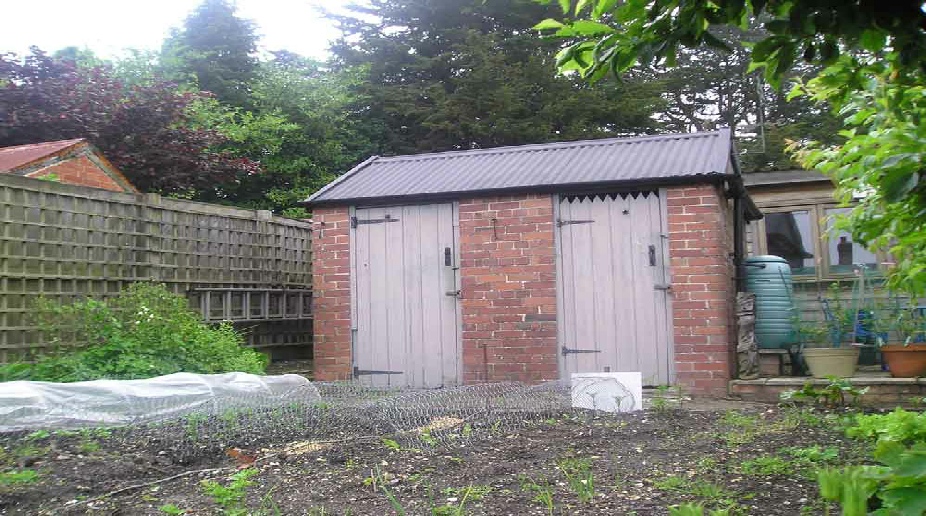 In the ‘good old days’  before Health & Safety  and food regulations,  eating local ice-cream  could be a risky  business. Towards the end of May 1937 following a fete at Dowlish Wake there was a serious outbreak of food poisoning  in the surrounding  area including Thorncombe which was traced back by the authorities  to an un-named  ice-cream maker in Chard.

According to an article in The Journal of Hygiene published  in 1938,  written by Sir William Savage, former Somerset County Medical  Officer of Health,  a total of  53 cases were recorded in Ilminster and Chard Rural Districts which included Winsham,  with a further 26 cases listed in Thorncombe. Altogether there were 124  reported cases  including  Crewkerne and Chard.

It turned out that the infected ice-cream  had been made in a dirty lock-up garage by mixing  up ice cream powder, milk, eggs and sugar. The mixture was then put into a metal canister and frozen overnight  using a mixture of ice and salt, then sold the next day.  As there was no running water  in the garage, the spoons, whisks,  mixing bowls etc were taken back to the ice-cream maker’s nearby home, a condemned back-to-back house,  where the washing up water was heated up either on an open fire or gas ring.

An investigation by the Taunton Medical Officer was unable to establish for sure the source of the infection, identified as a mild form of Sonne dysentery.  So no further action was taken against the vendor, despite the unhygienic conditions in which the ice-cream was made. Also this was the first time an outbreak of food poisoning has been pinned on the ice-cream maker who had been in business for several years.  If the case had gone to court and been unproven,  the ice-cream vendor could have sued the local authority for compensation. So the case was dropped. Luckily nobody died.